Whales and bears at the Pacific’s gates

Since Roald Amundsen first did it in 1903, we were the 278th boat to cross the North-West passage. We met polar bears, discovered the Inuit Way of Life, saw a whale hunt and were faced with the issues threatening these people’s traditional way of life.

Summary of the stopover

We arrive in Cambridge Bay on the 12th of August, quite a record to arrive this early as luckily 2016 is a good year to cross the northwest passage. We cross the first boat coming from the Bering Strait. I let do of our disco ball that has accompanied us across the oceans, as that is her destiny, to follow those skippers heading North.

The crew changes. Eric and Emeline join us for this last leg of the North-West crossing, heading towards the Bearing Strait. We have a small window, the ice could creep back to block us before reaching Barrow. A race against time starts. We get the mileage in, taking advantage of the good winds. As we relax for a good night’s sleep, we almost crash against a floating iceberg. The wind becomes stronger, the sea rages. Know I understand all the warnings on this dangerous part of the sea. 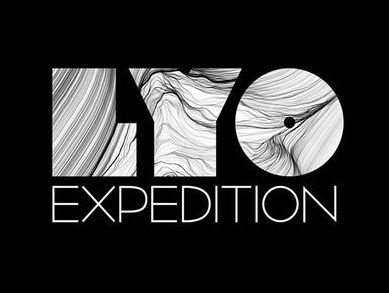